Get up to 20% revenue for each qualifying new purchase you refer.
You can join the course referral program after purchasing this course.
Let's take this course now!

Describe your thoughts and experience with this course.
This field can't be more than 2,000 characters.
Cancel
Complete

Describe your thoughts and experience with this course.
This field can't be more than 2,000 characters.
Exit
Complete

Ruby is famous for being easy to learn but most users only scratch the surface of what it can do. While a typical Ruby tutorial or book focuses on Ruby's trendier features this course reveals the secret inner workings of one of the world's most popular programming languages.

It helps you to learn Ruby in one of the easiest ways possible through 10 simple steps that will have you writing clear maintainable code in no time. Rather than bog you down with a lot of theory this course takes a hands-on approach and focuses on helping you learn Ruby so that you're productive on day one.

Whether you're new to programming or just new to Ruby this Ruby tutorial is your guide to rapid real-world software development with this unique and elegant language.

Ruby is an incredibly powerful and highly scalable object-oriented language. Leading technology companies & startups around the world use Ruby or the Ruby on Rails framework to power their websites & web applications. They include:

What am I going to get from this course? 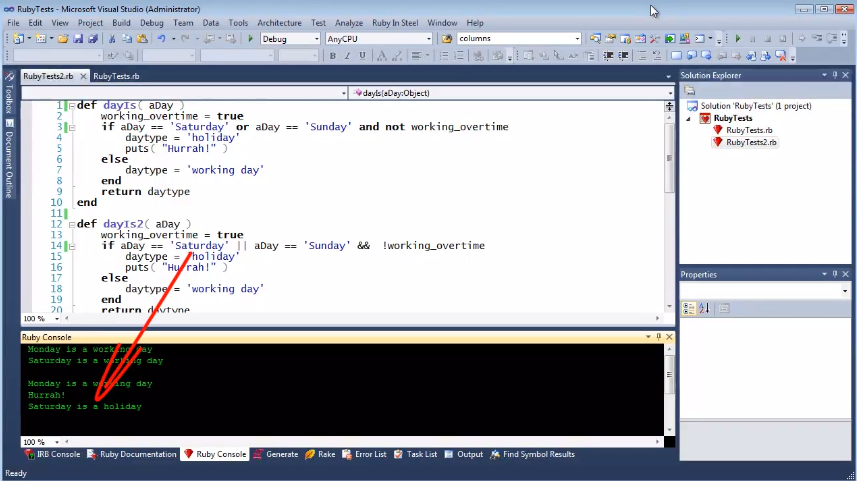 Huw Collingbourne is the technology director at SapphireSteel Software, developers of the “Sapphire” Ruby IDE for Visual Studio and the “Amethyst” IDE for the Adobe Flash Platform. He is author of The Book Of Ruby from No Starch Press. He runs Bitwise Courses and teaches courses on a range of programming topics.

Huw has been a programmer for more than 30 years. He is a well-known technology writer in the UK. For over ten years he wrote the Delphi and Java programming column for PC Plus Magazine. He has also written numerous opinion and programming columns (including tutorials on C#, Smalltalk, ActionScript and Ruby) for a number of computer magazines, such as Computer Shopper, Flash & Flex Developer’s Magazine, PC Pro, and PC Plus. He is the author of the free ebook The Little Book of Ruby and is the editor of the online computing magazine Bitwise.

In the 1980s he was a pop music journalist and interviewed most of the New Romantic stars, such as Duran Duran, Spandau Ballet, Adam Ant, Boy George, and Depeche Mode. He is now writing a series of New Romantic murder mysteries.

At various times Huw has been a magazine publisher, editor, and TV broadcaster. He has an MA in English from the University of Cambridge and holds a 2nd dan black belt in aikido, a martial art which he teaches in North Devon, UK. The aikido comes in useful when trying (usually unsuccessfully) to keep his Pyrenean Mountain Dogs under some semblance of control.

Total
Preview You can preview lectures with this label 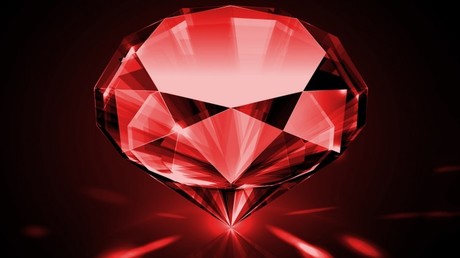 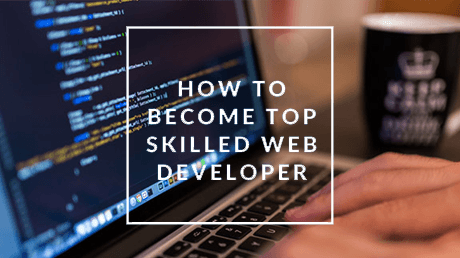 How to Become a Top Skilled Web Developer 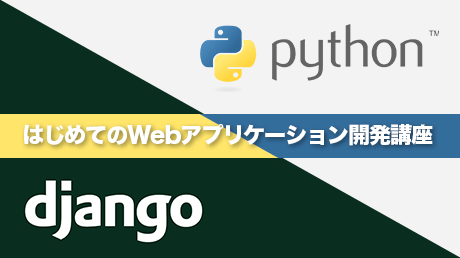 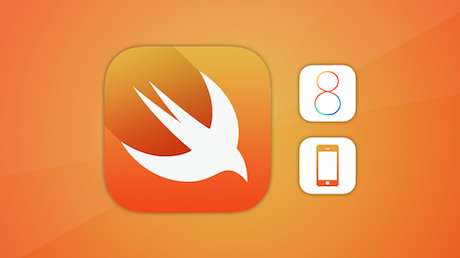 The Complete Swift Guide for iOS 8 and Xcode 6 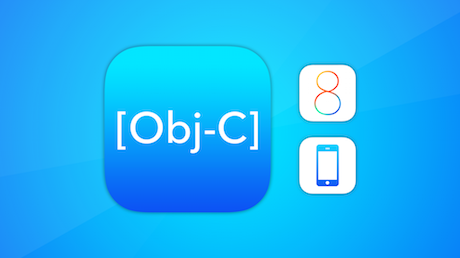 The Complete Objective-C Guide for iOS 8 and Xcode 6 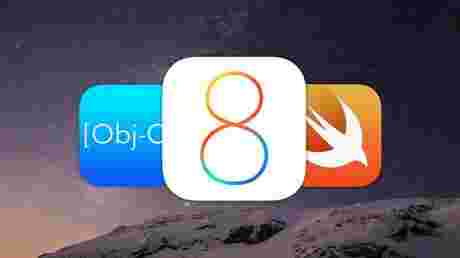 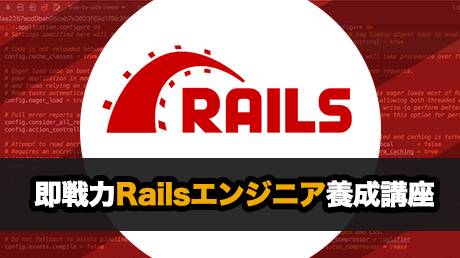 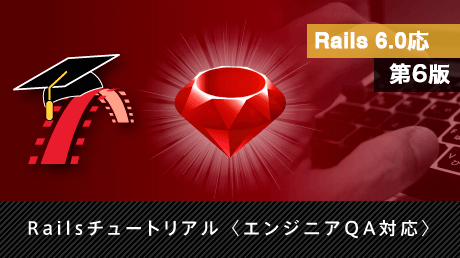 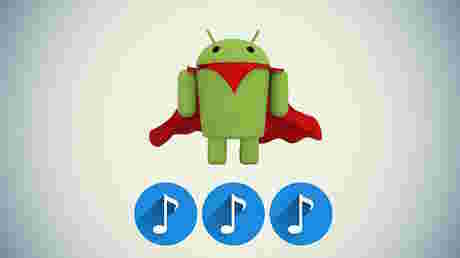 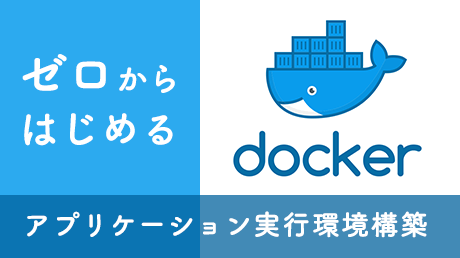 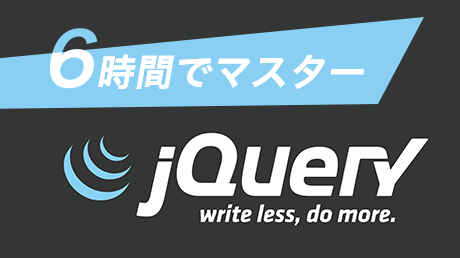 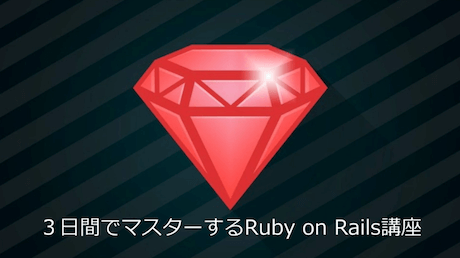 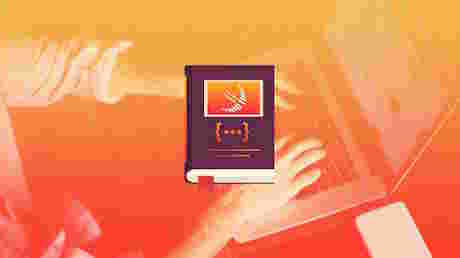 The Swift Cookbook of Code